Sandwich Harbour, also known as Sandwich Bay, is an area on the Atlantic coast of Namibia that includes a bay in the North and a lagoon at the Southern end. The name could be named after an English whaling ship, The Sandwich, which worked during the 1780s or, may attributed to a re-worked version of the German word sandfishche, a species of shark found in the area.

Sandwich Harbour is one of Namibia’s most unique sites and home to some of the world’s highest dunes and of the most important coastal wetlands.

Formerly the bay was a moderately-sized commercial port based around whaling and small-scale fishing, but it is now best known for its birdlife in the lagoon to the south of the bay. The area was surveyed in the 1880s by the Royal Navy, but it was considered to be inferior to Walvis Bay and no further development took place.

Occasional sealing vessels used the bay as an anchorage, instead of Walvis Bay, and there were some temporary settlements used by seasonal fishermen catching snoek. In the 1930s an ambitious project was started to build a guano island in the lagoon using sand pumps imported from the Netherlands. Unfortunately, jackals could cross to the island at low tides and chased the birds away. All that remains of the project is the manager’s house. Talk about a story!

The bay and lagoon are currently within the Namib-Naukluft National Park. The fauna was surveyed by the South African Museum and the National Museum of Namibia. It was found that the fauna was totally marine. 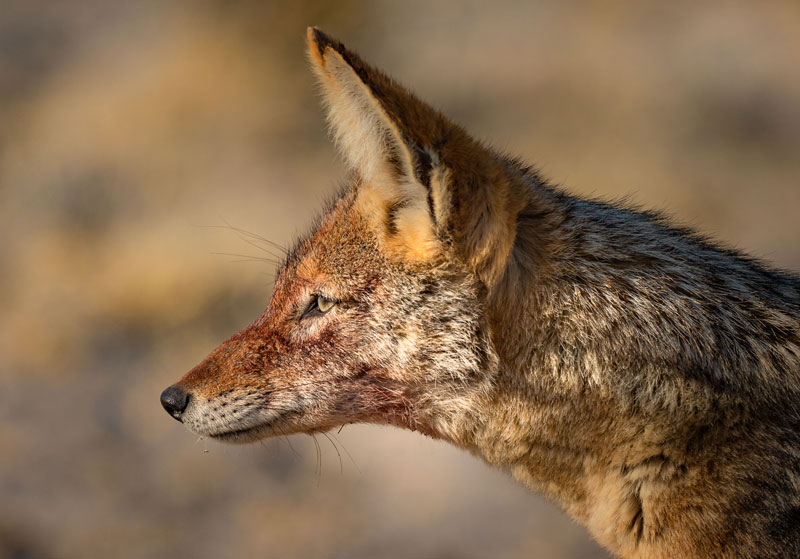 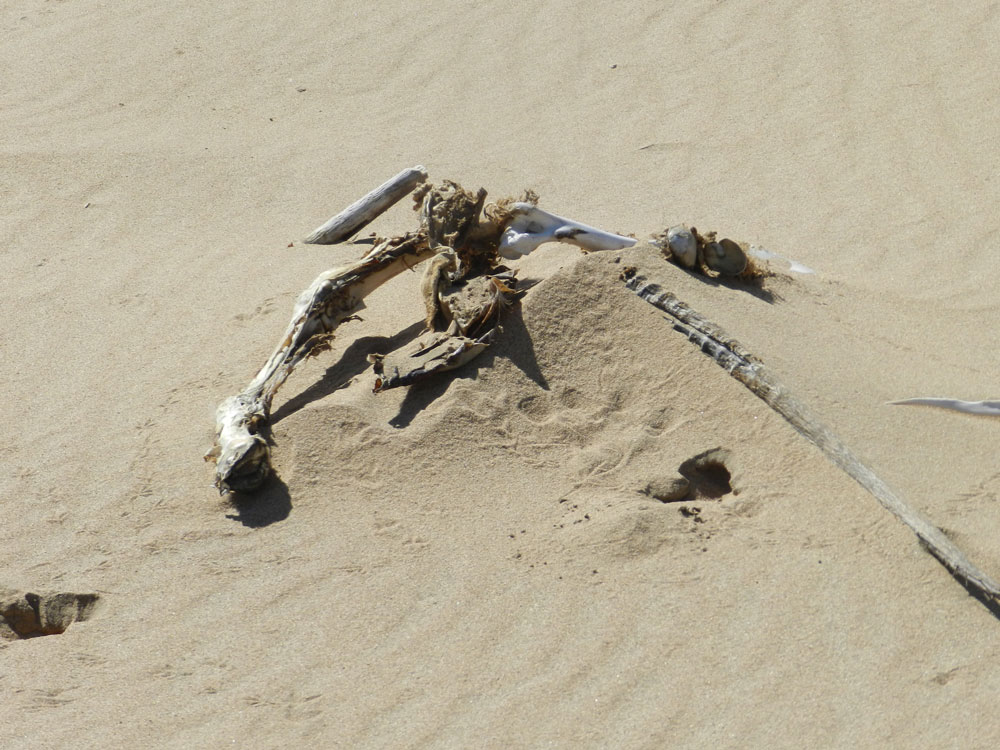 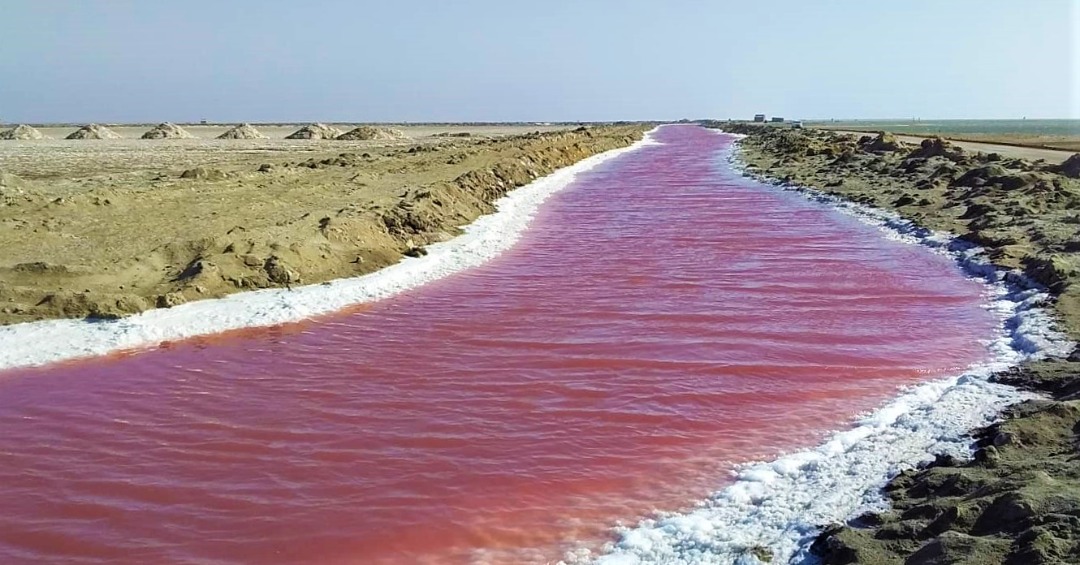 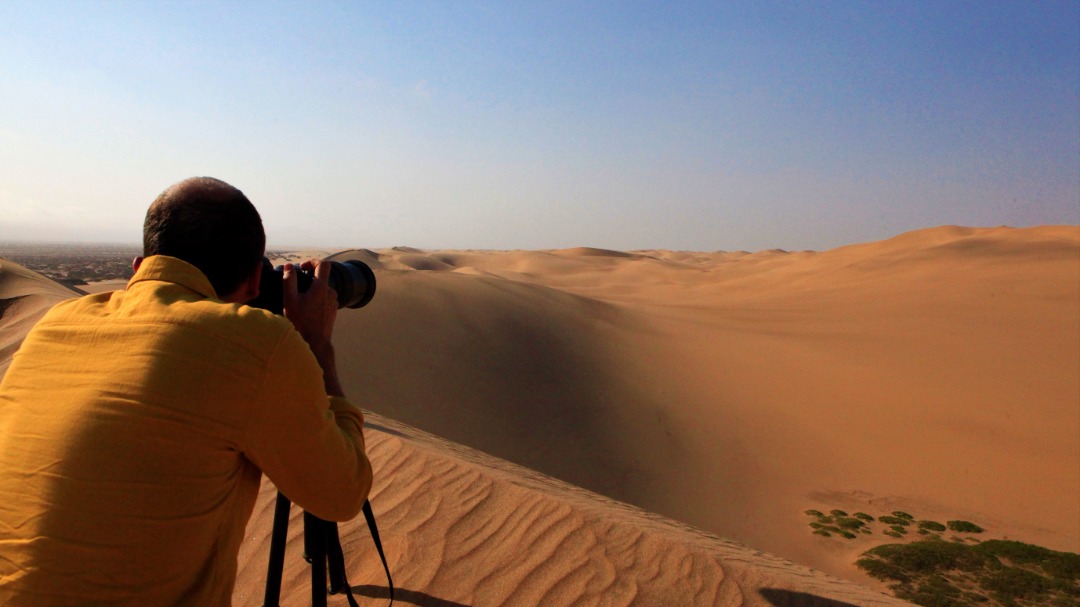